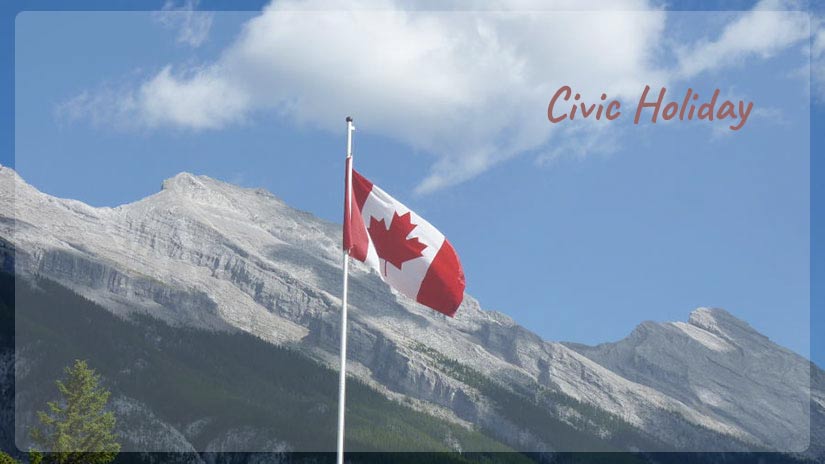 Civic Day is a holiday on the first Monday of August in various provinces and territories of Canada. It is observed by distinct names in several Canadian areas, such as Provincial Day, Natal Day, August Holiday, or with other local names in a particular region.

Civic Day is dedicated to memorizing the beliefs, cultures, and history of a specific province. People are still unfamiliar with the actual history of this day. But the purpose of celebrating this day is varied in each region. In Alberta, this day is marked as Heritage Day to commemorate the local heritage of the city and Albertans.

Similarly, in Toronto, the day is dedicated to remembering the first lieutenant governor of the province, John Graves Simcoe, and the day is considered as Simcoe Day. Also, the day has been set in Ottawa as Colonel By Day in remembrance of Colonel John By. He is the one who built the Rideau Hall and is also credited with establishing Ottawa city.

The observance of the day began in other Canadian provinces in 1869 when the Toronto City Council first announced it as a Recreation Day. But still, some regions of the nation celebrate this day in the first week of August instead of the first Monday.

Some regions include their names like British Columbia Day, New Brunswick Day, and Saskatchewan Day. In Quebec, this holiday is held on June 24, named St. Jean Baptiste Day. The third Monday of August is known as Discovery Day in the Yukon Territory. It marks gold discovery in 1896 and the beginning of the Klondike Gold Rush in the Yukon.

Is Civic Day a statutory holiday in Canada?

What opens or closes on Civic Day?

Almost all businesses are open on the first Monday of August. All grocery stores, malls, and supermarket stores are open on Civic Day, but opening timings will differ as per the location. However, all banks, libraries, liquor stores, and most beer stores remain closed. All government offices and many government services are unavailable on this day. Transit services will run on a holiday service schedule. In some provinces, it's a regular working day.

How do Canadians celebrate Civic Day?

On this day, you wouldn't find the festive atmosphere in the country like Canada Day, but small events take place across the country. This long weekend of August allows many Canadians to hang out at campsites, beaches, or bustling areas.

In Alberta, Albertans can travel to Fort Calgary to celebrate Heritage Day and take a walk on Heritage Gardens, participate in many activities such as the Mountain Uniform Try-On Session, Kids Craft events, and enjoy food or games with their family.

Some provinces may not officially celebrate Civic Day on the first Monday of August, but they organize their provincial festivities. 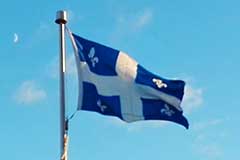 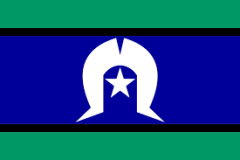