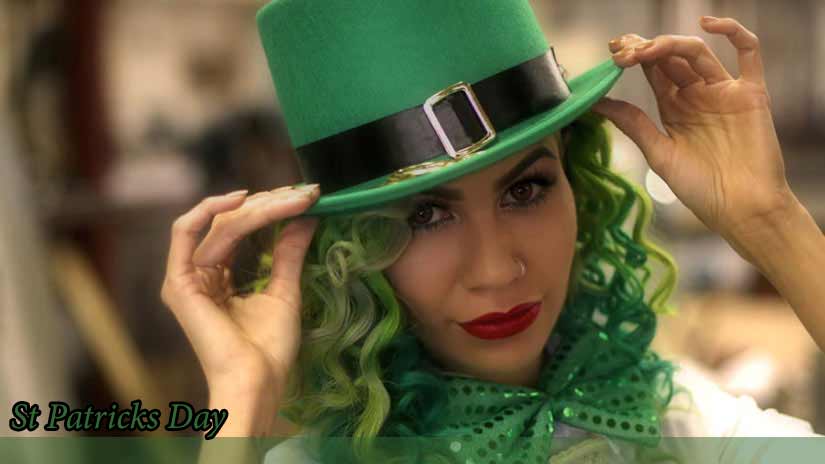 Celebrations mainly include public parades and festivals. Most people wear green attire as the shamrock color in the world. This public holiday is celebrated worldwide with shamrocks, leprechauns, and green color.

St Patrick's Day is the feast day and death anniversary of an Irish priest known as Patrick. He was a British-born saint and carried him to Ireland as a slave. He came to be very religious during this time and went back to his family. He is one of the three patron priests of Ireland. The other saints of Ireland are St. Brigid of Kildare and St. Columba.

This day reminds St Patrick, who played an essential role in transforming various Ireland citizens to Christianity in the 5th century. His feast day also observed Irish culture, traditions, and heritage. Irish migrants carried this day's celebration to Canada. They used the shamrock to describe the Holy Trinity to the non-Christian community.

The most used symbols on St Patrick's Day are green color, orange color, and the three-leaf shamrock. The shamrock is the clover plant's leaf, a sign to bring good luck and an Irish Catholic emblem of the Holy Trinity. It's a souvenir and trademark of the Republic of Ireland.

Is St. Patrick's Day a statutory holiday in Canada?

St. Patrick's Day is a provincial public holiday in some provinces of Canada. In other regions of Canada, it's a regular working day. All Schools, institutions, financial organizations, firms, shops, banks, and post offices are open in other Canadian areas.

What opens or closes on St.Patrick's Day in Canada?

St Patrick's Day is a statutory holiday only in two provinces (Newfoundland and Labrador) of Canada. The provincial government observes St. Patrick's Day, but all organizations, all transport services, post offices, stores, schools, businesses are running as usual.

People of the Christian faith go to churches, and historically drinking was raised for the day, which promoted the holiday's belief of alcohol consumption.

Modern parties have become popular worldwide. All guests wear green outfits, and green drinks or meals are served. People also try the Irish custom of soaking the shamrock. People put a shamrock in a cup and filled it with whiskey, cider, or beer. After the toast, they drink it. This ritual is done at the celebration's end.

In Toronto, people go to the annual parade, attend the shamrock and sneakers fun run, also visit the St. Michael’s Cathedral to attend the St. Patrick’s Day Mass, go for the party in an Irish pub and drink a green beer.

Christmas is celebrated around the world on 25 December as the birth of Jesus Christ. Christians and non-Christians aroun.... 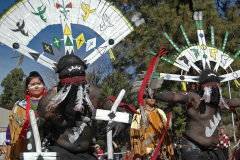