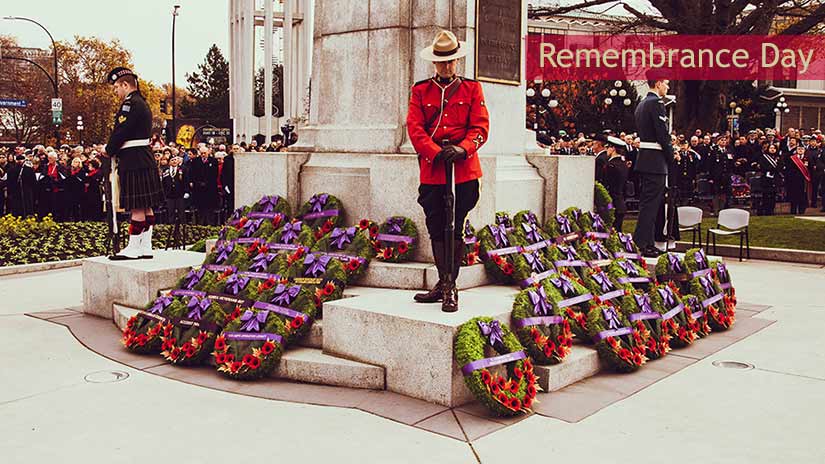 Remembrance Day recalls the sacrifices of the people of Canada in armed wars such as World War I and II. Remembrance Day is also recognized as Poppy Day and Armistice Day. This Day is celebrated in many countries, notably in the Commonwealth member countries, like Australia and New Zealand, also known as Armistice Day. In the United States, Veterans Day observes on a similar date. In the United Kingdom, the closest Sunday to 11 November is known as Remembrance Sunday.

Why do we celebrate Remembrance Day?

World War I was a major conflict throughout the world, mainly in Europe, where Canadian armies helped Allied troops. This War caused an enormous number of casualties between both civilians and troops. Many more people were severely injured. The war left emotional scars on soldiers who had suffered it, and communities whose sons, brothers, fathers, uncles, and even grandfathers had died. Remembrance Day dedicates those who died in armed conflicts, especially since the First World War.

People use poppies to this day; the custom of poppies is a sign of remembrance derived from a poem written by John McCrae, a Canadian doctor serving in the military. The poem is titled In Flanders Fields, depicting a growing population in Flemish cemeteries where soldiers were buried.

Is Remembrance Day a Statutory Day in Canada?

Remembrance Day is a public holiday in Canada. It is also recognized as a statutory holiday in three territories: Northwest Territories, Yukon, and Nunavut and six provinces such as British Columbia, Alberta, New Brunswick, Prince Edward Island, Saskatchewan, and Newfoundland and Labrador.

What opens and closes on Remembrance Day in Canada??

Whether or not trade is closed in Canada on Remembrance Day relies on the province in which the business is operating. Remembrance Day is a public holiday, meaning in some regions closed with payments for staff. Schools and almost all businesses closed on this day. Though, it may be a regular working day in some provinces.

All federal businesses such as banks and mail delivery services are not active on November 11. When Remembrance Day comes on a Saturday or Sunday that is a non-working day, the employee can take a holiday with a salary on a working day.

Remembrance Day is not a statutory holiday in some provinces, but it's a federal holiday. In those provinces, Some retail businesses are operated for limited hours. All Federal government offices and City Hall will be closed, but Schools are opened.

How do Canadians celebrate Remembrance Day?

Many Canadians wear poppies to indicate that they memorize and support the Canadian military and veterans. You can give poppies at grocery stores for contributions that will help our soldiers. People should remember our soldiers on 11 November at 11:00 am, keeping silent for two minutes. On this day, Canadians can roam the Tomb of the Unknown Soldier in Ottawa or the War Memorial of the National War Memorial, The Halifax Memorial, or the Victoria Memorial in British Columbia. 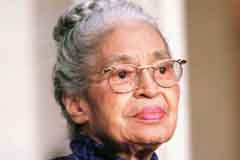